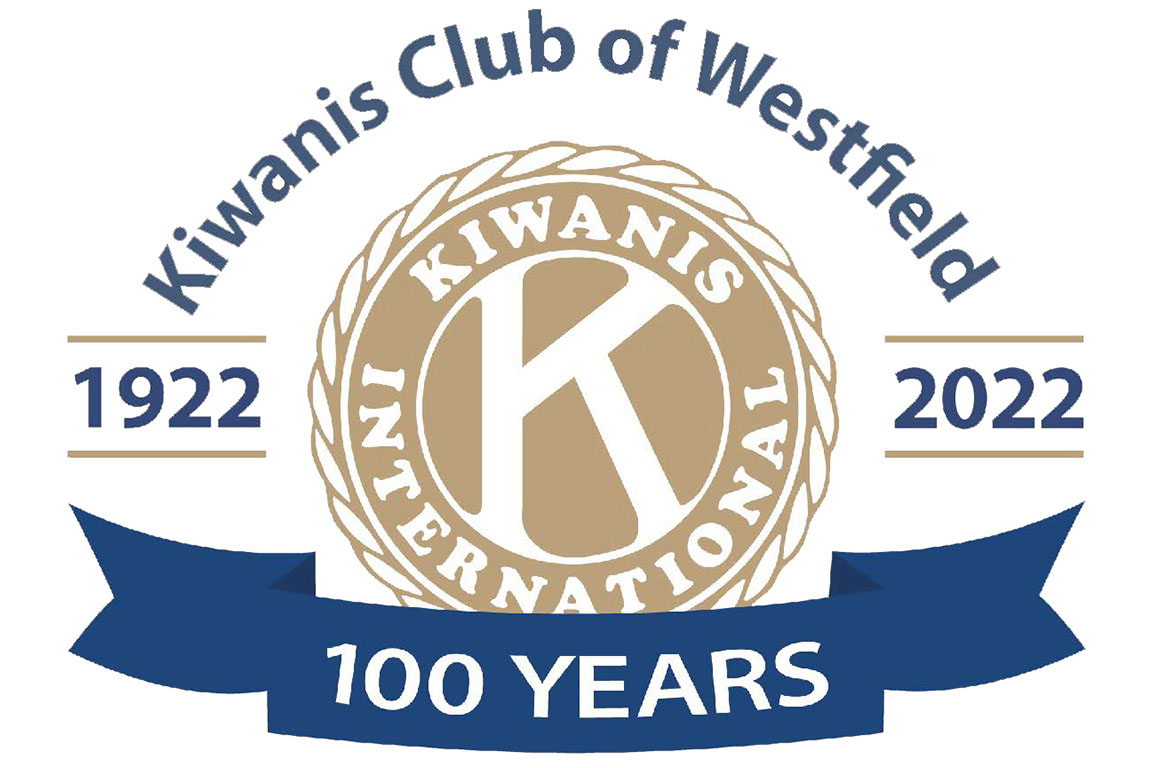 The Kiwanis Club of Westfield began its second century of service to the Greater Westfield community on December 18, 2022, marking the start of a year-long centennial celebration.

Westfield was one of 10 Kiwanis Clubs formed in New England in 1922. The other surviving 1922 clubs are Augusta and Lewiston-Auburn, Maine, Brattleboro, Vermont, and Greenfield, Massachusetts.

Among the many notable members of the Westfield Kiwanis Club were Joseph B. Ely (1881-1936), governor of Massachusetts from 1931-1935 and Brig. Gen. Edward D. Slasienski, former commander of the 104th Fighter Wing. The club has counted newspaper publishers, banking and finance executives, prominent attorneys, educators, local public officials, and many local business owners among its members.

The Kiwanis Club of Greater Westfield continues to serve all segments of the community both with direct volunteer action and with fundraising that benefits a wide range of local agencies and charities. We look forward to our Centennial year and to our next century of service.

See all upcoming meetings and events